We constantly keep our sights on the future; as such, we have implemented several agent focused benefits that will assist in our agent’s professional growth while at the same time providing them a better platform from which to provide world class customer service so they too can grow their business.

Premiere Team Real Estate was originally founded in Austin, Texas in August of 2005. Prior to that, we operated under the Keller Williams banner working out of their North Central Market Center. We began small, with only three REALTORS® under the leadership of the then, “Team Leader”, Mike Cusimano.

Our Broker, Mike Cusimano was born in Maryland. He is a veteran of the United States Army having served from June 1987 to June of 1989. Following his service to our country, Mike was licensed as a REALTOR® in the State of Texas. He began his real estate career in 1992 and worked as an Apartment Locator and Leasing Specialist working throughout the Austin Metro area. After completing two years in the “Business”, he transitioned into Residential Sales with the Keller Williams Company. He was named the Northwest Office “Rookie of the Year” in 1994 and entered into a partnership with another top agent and created The Echelon Team. 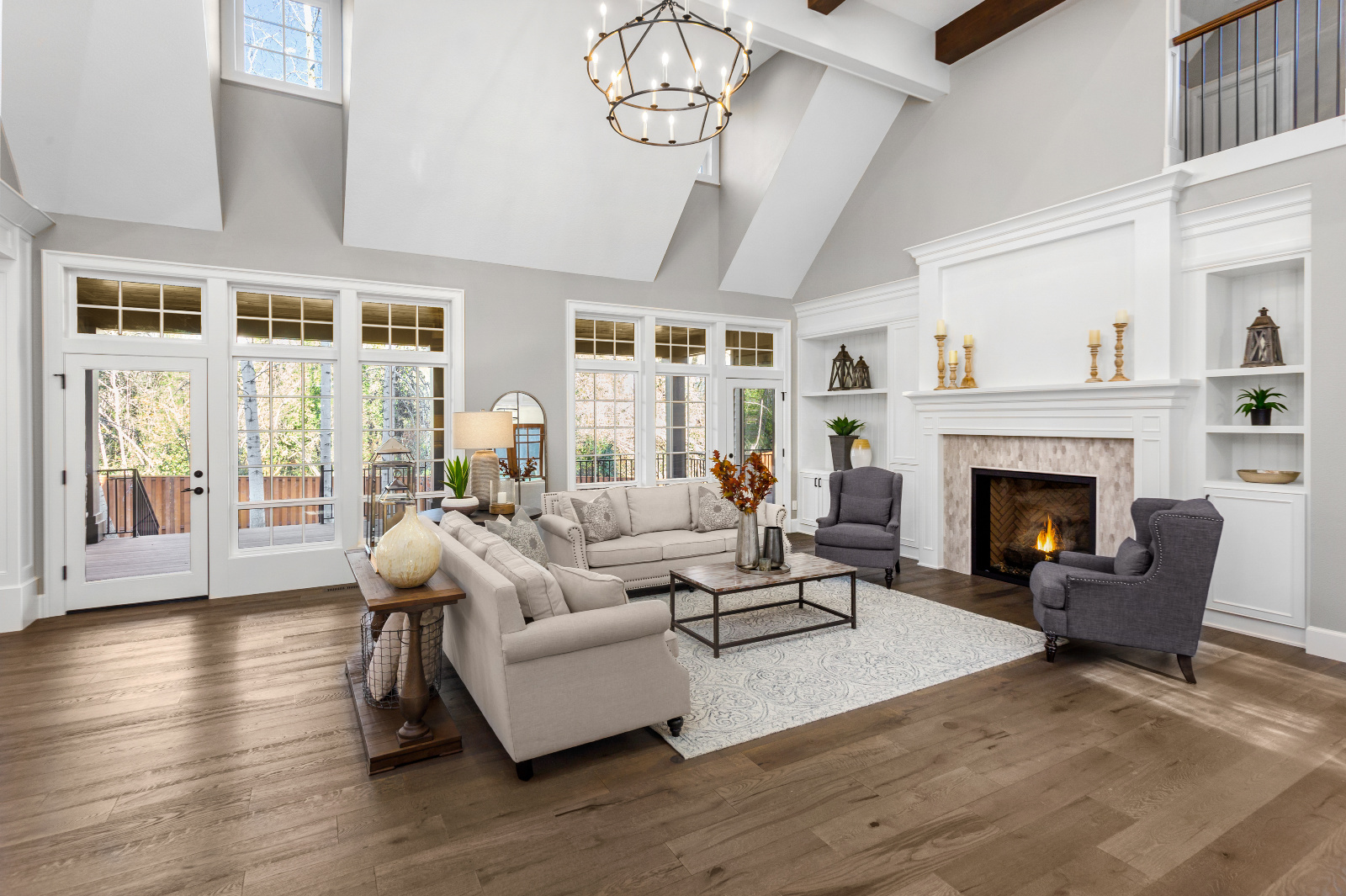 The Team did well; however, after a few prosperous years, the partners decided to end that enterprise and Mike decided to create his own team, and that is what led to the Premiere Team’s creation. Mike remained at Keller Williams but focused his efforts on obtaining his Broker’s License. When he reached his goal, he left Keller Williams on good terms and opened his own office. Mike has been recognized for his many successes over the years and asked to speak and train agents in various cities and for other brokerages throughout the State. He is a licensed MCE Trainer and is always eager to share his wisdom on the attributes of running a successful real estate practice. Because of the Team’s strong belief in service, integrity, and a “can-do” attitude toward the business, our company has prospered and grown. 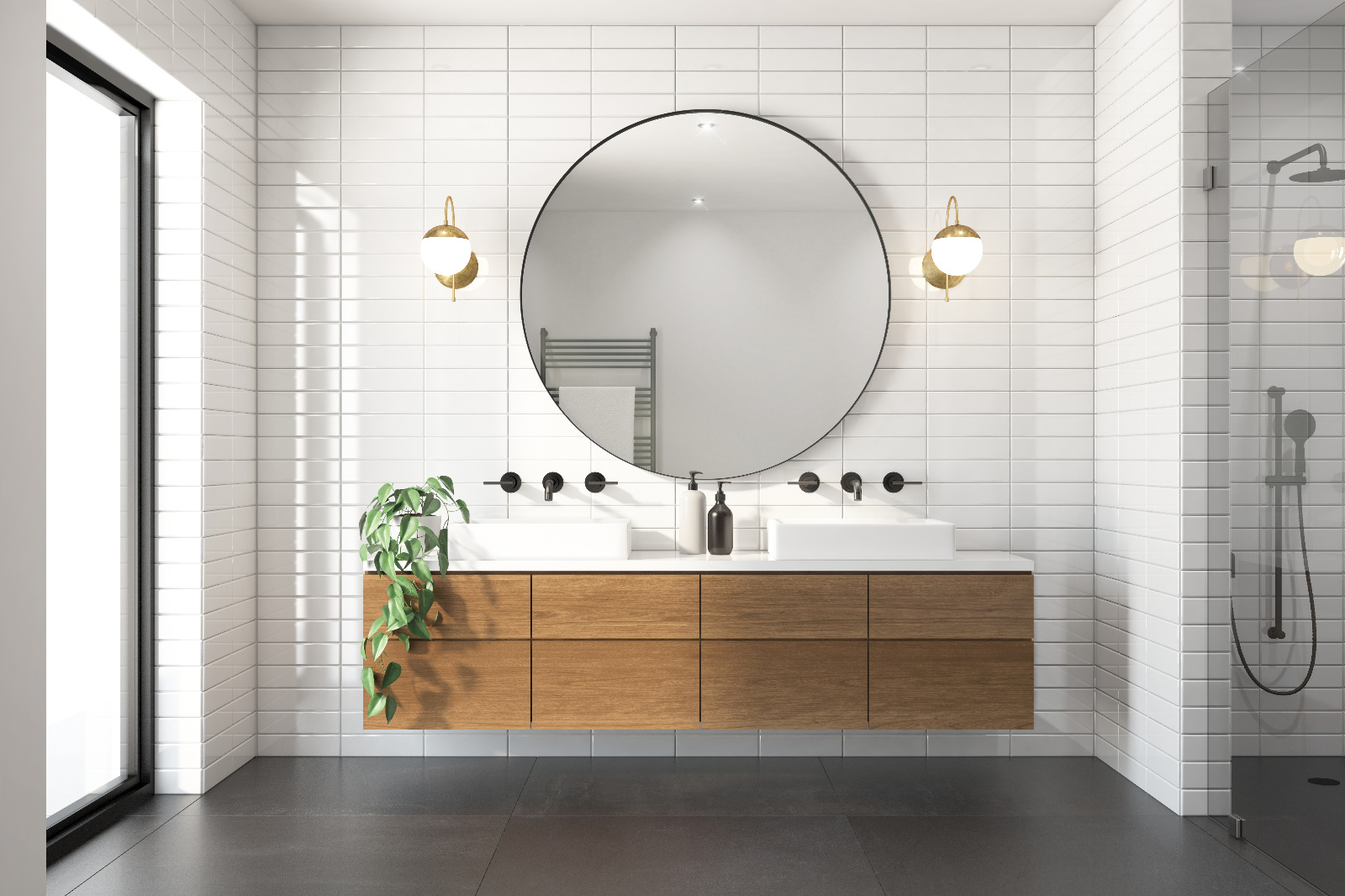 Many Years of Combined Experience

Commited to Ensuring a Positive and Successful Buying/Selling Experience

See how Premiere Team Real Estate can help with your real estate needs!